The Main Magnetic Field originates from a dynamo process in the fluid outer core of the Earth. It strongly dominates over the various other contributions to the geomagnetic field, accounting for over 95% of the field strength observed at the Earth's surface. 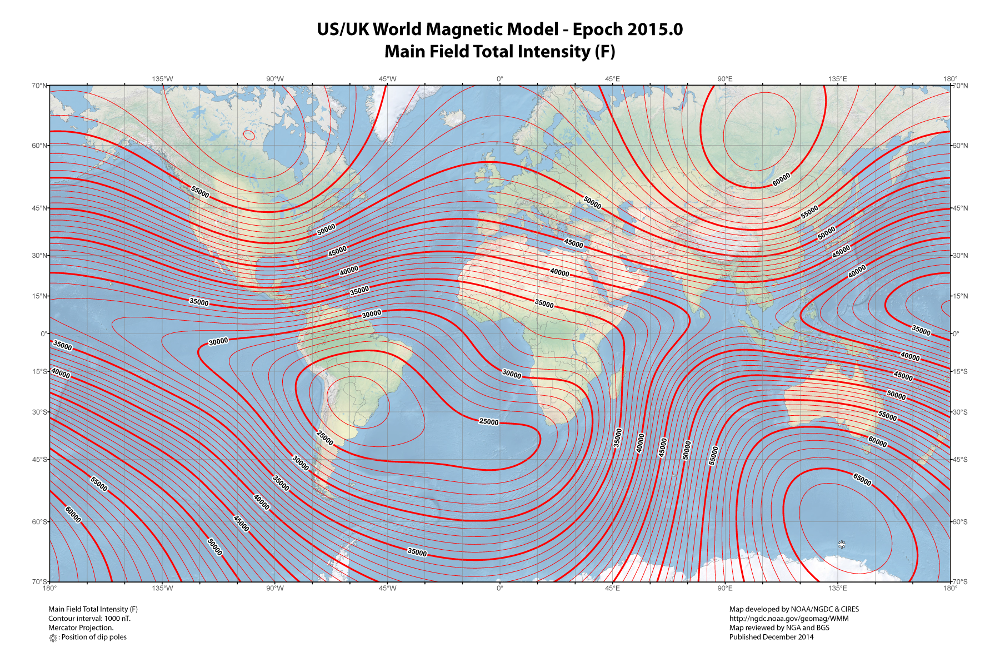 Fig. 1: Strength of the magnetic field at the Earth's surface in 2015.

The main field changes slowly with a time scale of years. Accurate measurements of the magnetic field, provided by satellites and magnetic observatories, can be used to estimate the present changes in the field. The first time derivative is called the secular variation (Fig. 2). It shows that the field strength is decreasing in most parts of the World. The strongest decrease is seen the Caribbean. But there are also areas of increasing field strength, such as in the Indian Ocean. 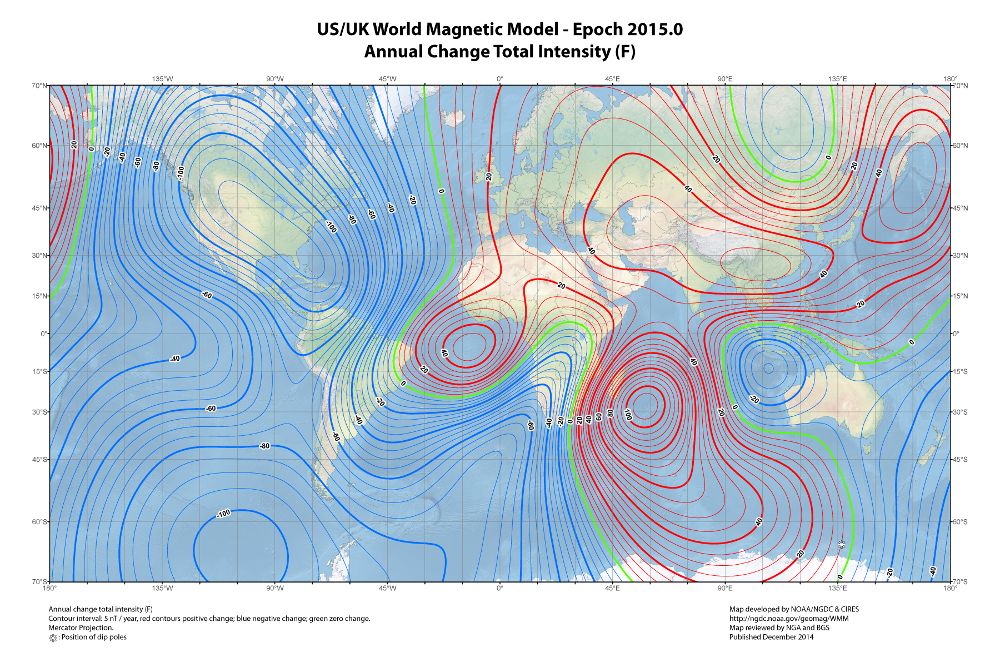 Fig. 2: Secular variation of the strength of the magnetic field in 2015

Using time derivatives of , the core field can be predicted for the upcoming couple of years. For example, the World Magnetic Model (WMM) provides a predicted value of the magnetic field vector at any desired location, up to 5 years into the future, based on the estimated mean secular variation. The International Geomagnetic Reference Field (IGRF) provides the historical core field, starting in 1900, including a similar prediction 5 years into the future. Finally, scientific geomagnetic field models, like POMME-9 provide the core field, including the secular acceleration, together with contributions from the lithospheric magnetization and magnetospheric currents.