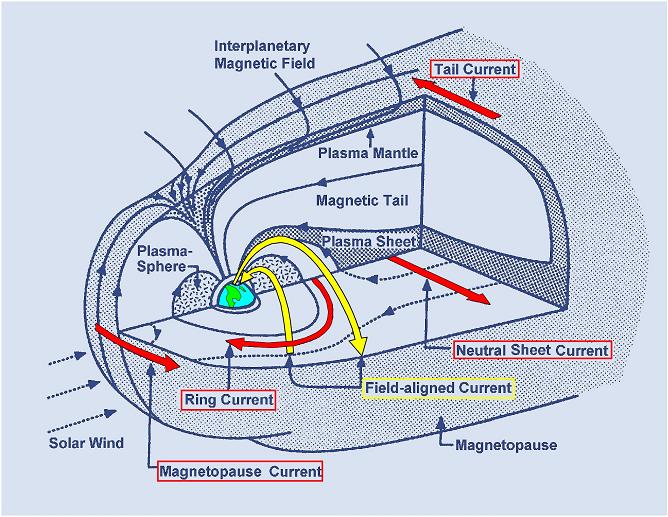 Fig. 1: A sketch of the magnetosphere (modified from Kivelson and Russel (1995)

The ring current is the most prominent system in the inner magnetosphere. Since it is closely coupled to the magnetic field, it can be described quite efficiently in the solar-magnetic (SM) coordinate frame. Dominant currents in the outer magnetosphere are the magnetopause surface currents and the cross-trail current. These currents are thought to be organized in the geocentric-solar-magnetospheric (GSM) frame. Further descriptions of these coordinate systems, and software to transform a spherical harmonic expansion from GSM or SM to the Earth-fixed frame (GEO) are given on a separate web page.

Interestingly, magnetospheric fields which are steady in the GSM frame appear as daily and annually varying fields in the Earth-fixed frame. This is illustrated in Figure 2: An observer at Greenwich sees a constant southward magnetospheric field at noon as a horizontal field in summer and a vertical field in winter, interpreting this as an annual variation. Similarly, the horizontal field seen in the summer at noon is seen as a vertical field at midnight, which is observed as a daily variation. 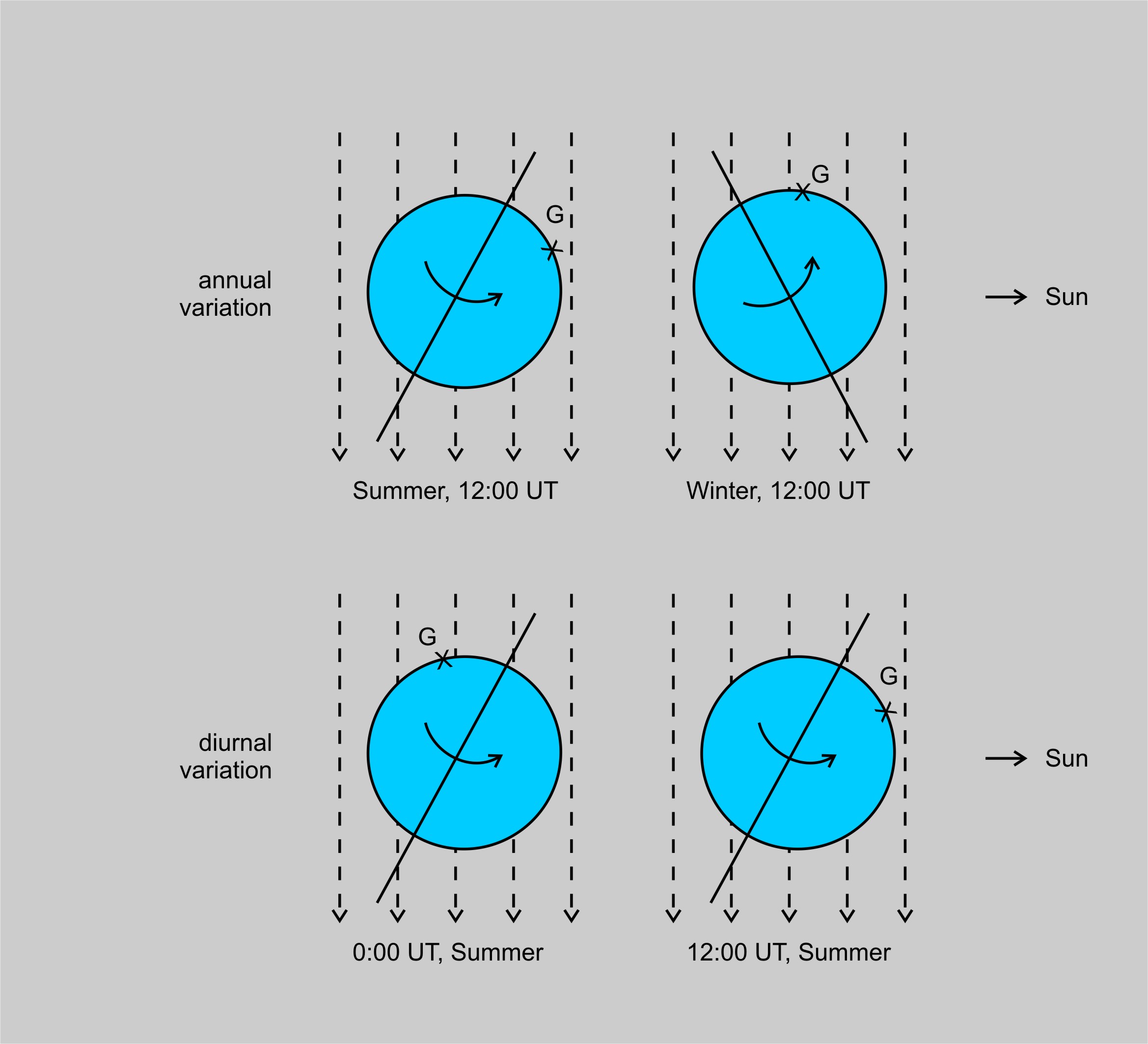 Fig 2: Apparent daily variations of the magnetic field, caused by the rotation and the orientation of the spin axis in a steady external field

These temporal variations of the external field, as seen from an Earth-fixed reference frame, induce electric currents in the Earth which give rise to secondary magnetic fields (Maus and Lühr, 2005)