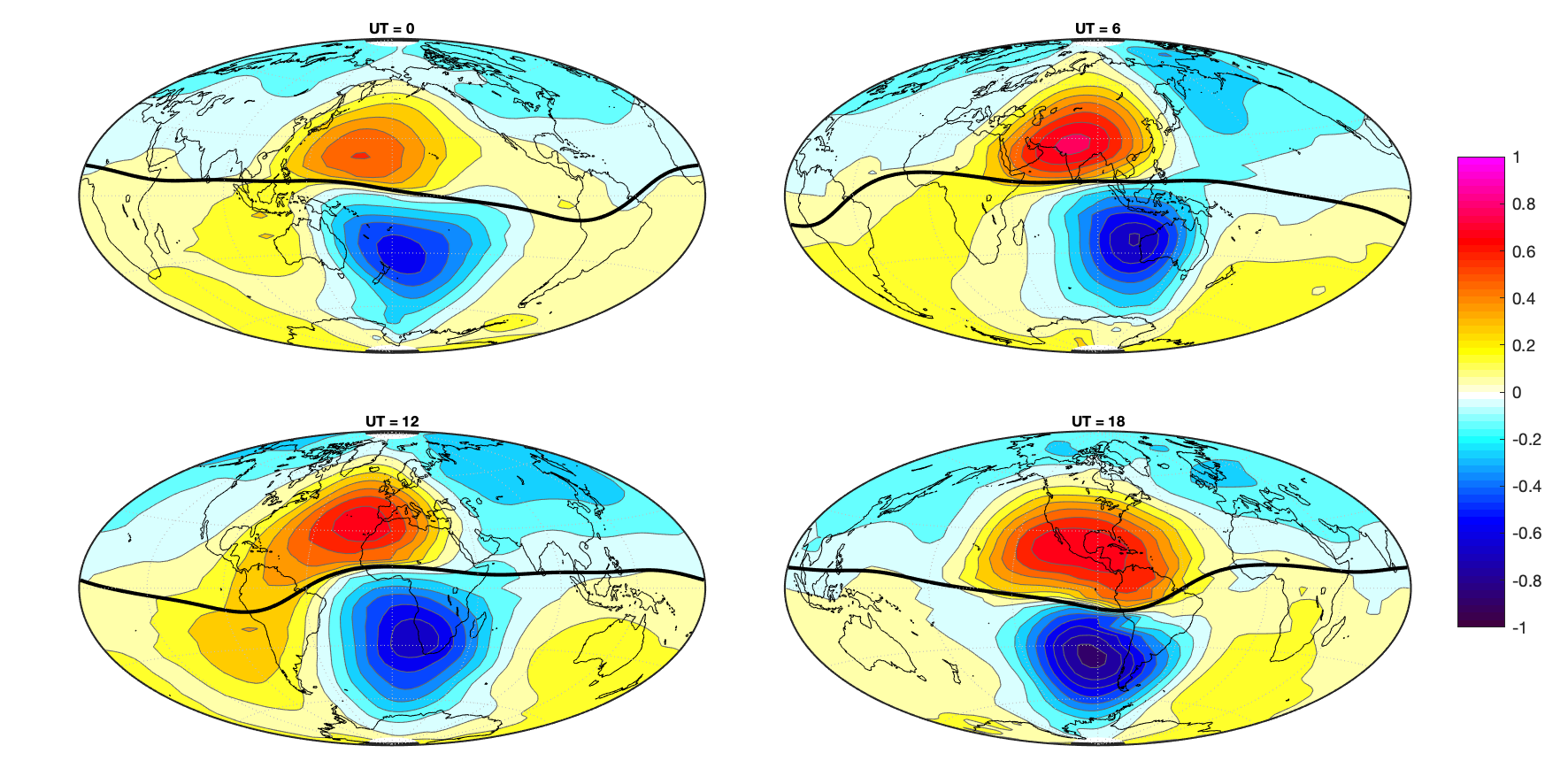 Earlier versions of the model are available from the DIFI-2, DIFI-3 and DIFI-4 pages.