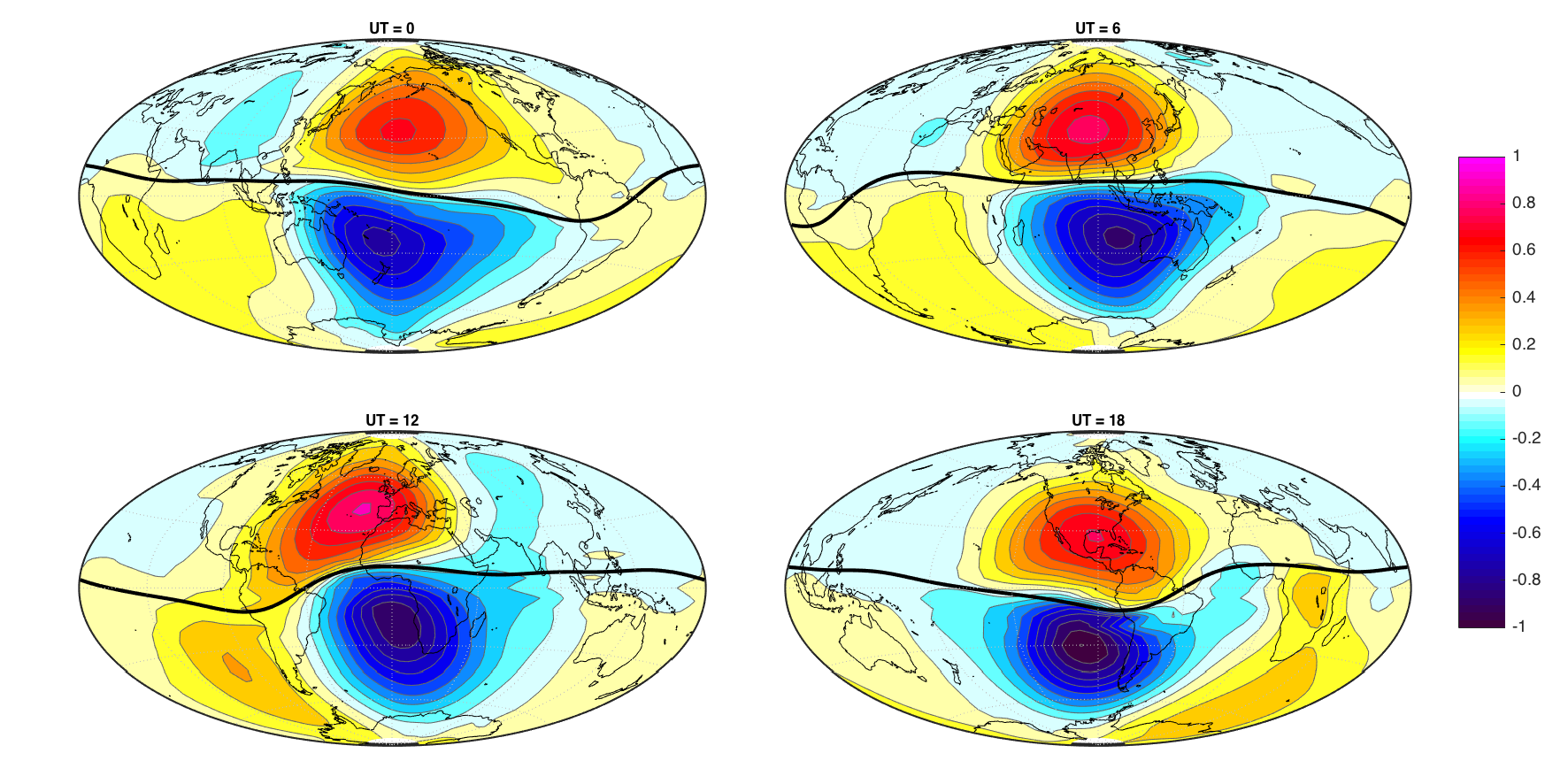 The DIFI model is developed by CIRES in collaboration with the Institut de Physique du Globe de Paris (IPGP) through Swarm's Satellite Constellation Application and Research Facility (SCARF), a project funded by the European Space Agency (ESA). DIFI is an official level 2 product of the Swarm mission. DIFI-2, DIFI-2015a and other Swarm level 2 products are also available at https://earth.esa.int/web/guest/swarm/data-access.